The Nollywood star is known to be passionate about her cause for Vesico Vaginal Fistula (VVF).

Though she has been involved in the cause of raising awareness for the disease for years through the foundation she founded called Extended Hands Foundation, she, however, took it a step further last year with her movie “Dry” which she released the official trailer to last September.

Notable names in the movie industry including Stephanie Okereke Linus, Liz Benson, William McNamara, Darwin Shaw, and Paul Sambo are featured in Dry and it is set to officially premiere in the UK this November. 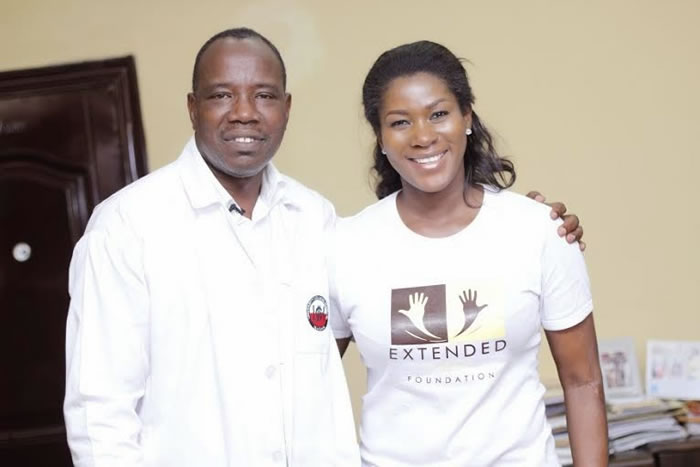 To further champion her cause to reduce the risk of VVF, Stephanie’s foundation and a team of doctors carried out repair surgeries on 20 women whose lives had been adversely affected by this condition and it was so heart warming to restore hope and a chance at living normal lives to these women.

Aside from the surgeries, the foundation also donated surgical equipment and electrical supplies which was presented to the hospital at an event which took place at the hospital. In attendance was the Chief Medical Director of UCH Ibadan, Professor Temitope Alonge; Head of Department of Obstetrics & Gynaecology, Professor Ayo Arowojodu and the Chief Medical Consultant, Department of Genitourinary & Urogynaecology Professor O. A. Ojengbede 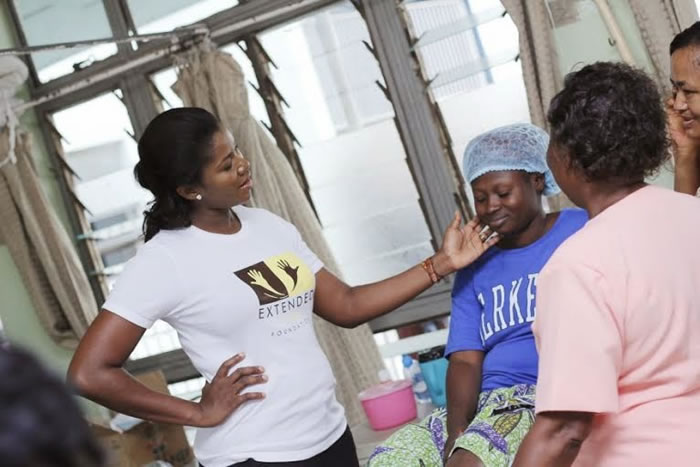 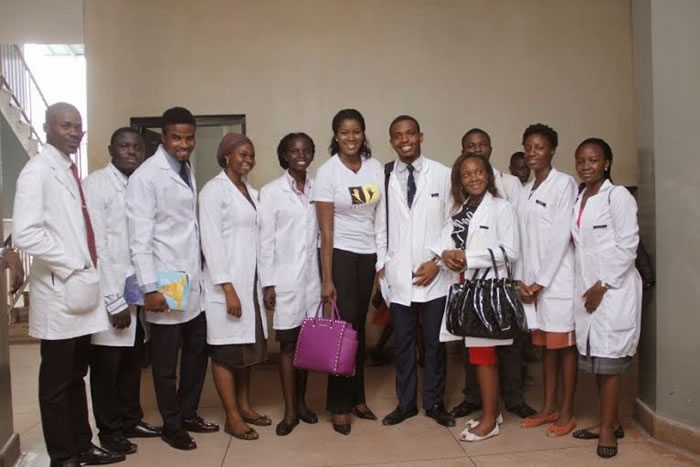