In the wake of the increased rate of human trafficking being experienced by Nigerians trying to migrate to Europe via Libya, Actress, and Producer Stephanie Linus has recently arrived in Italy to give support to rescued people and raise.

Doctors Without Borders is one of the most impactful humanitarian organization that rescues thousands of people who faced hazardous conditions trying to enter Europe through the sea yearly. In 2017, the Aquarius (a rescue ship) has rescued 15,078 people.

This timely intervention is in partnership with the world-renowned international medical humanitarian organisation “Doctors Without Borders” (MSF). Over the next few days, Mrs. Linus will visit the rescue ship “Aquarius” to witness their activities and operations. Later she will have meetings with some of these vulnerable women; participate in rehabilitation exercises for the rescued women, media parleys and stakeholder meetings with the aim of alleviating their sufferings and preventing more girls and women from falling prey.

Join our awesome group of donors to help transform the lives of women living with Obstetric Fistula.

Be a part of Girl Child and Women Empowerment Programmes that actually touch lives positively.

Education for every girl child is our dream. Make it yours today by supporting this great cause. 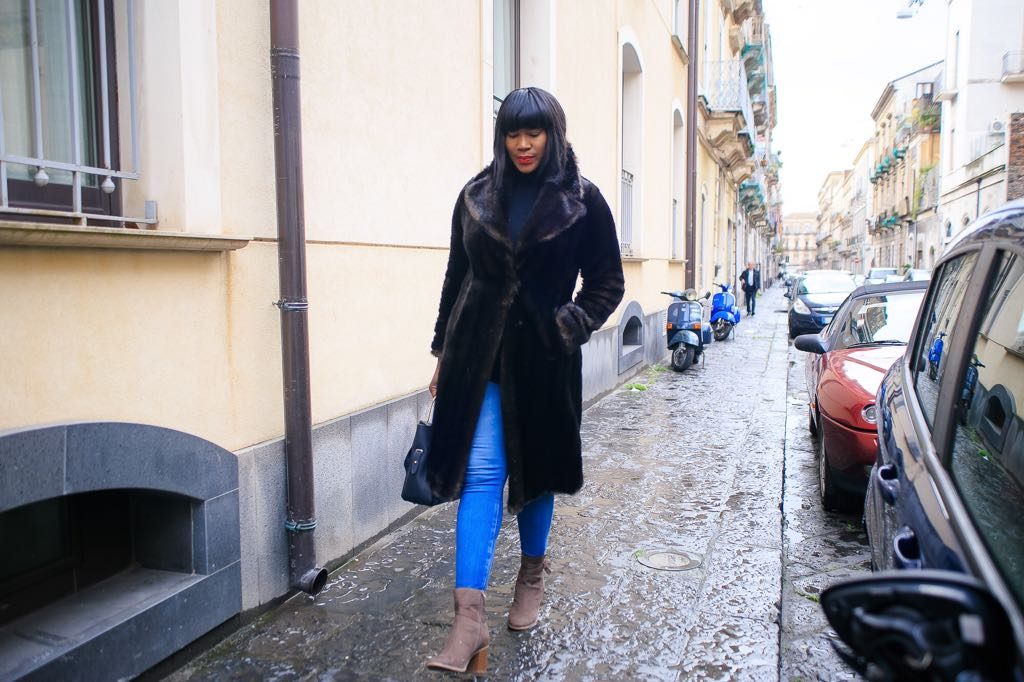 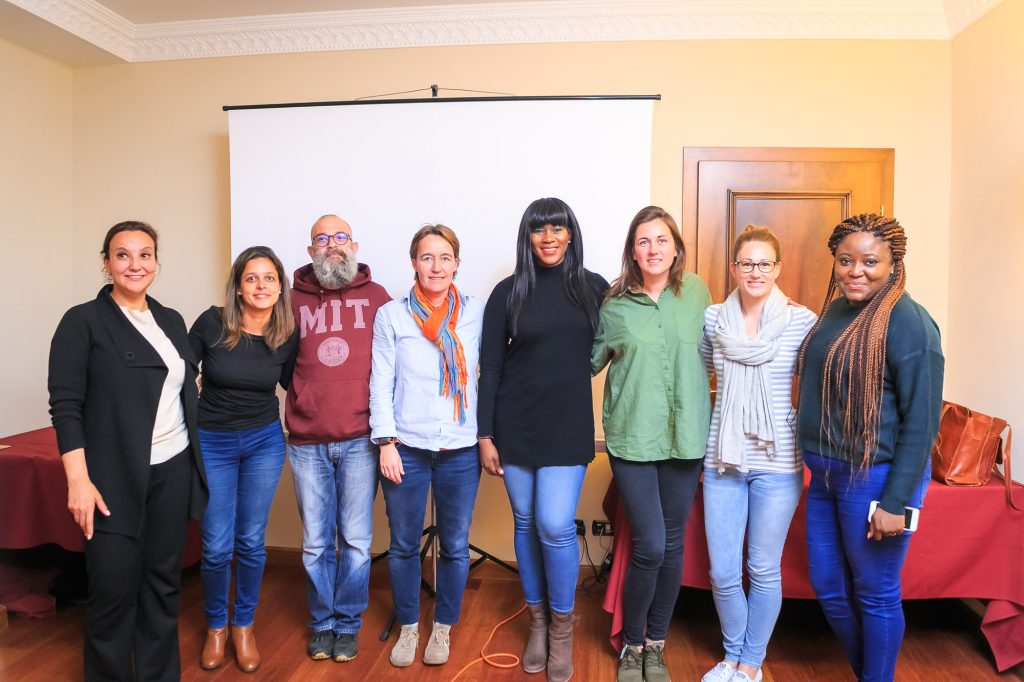